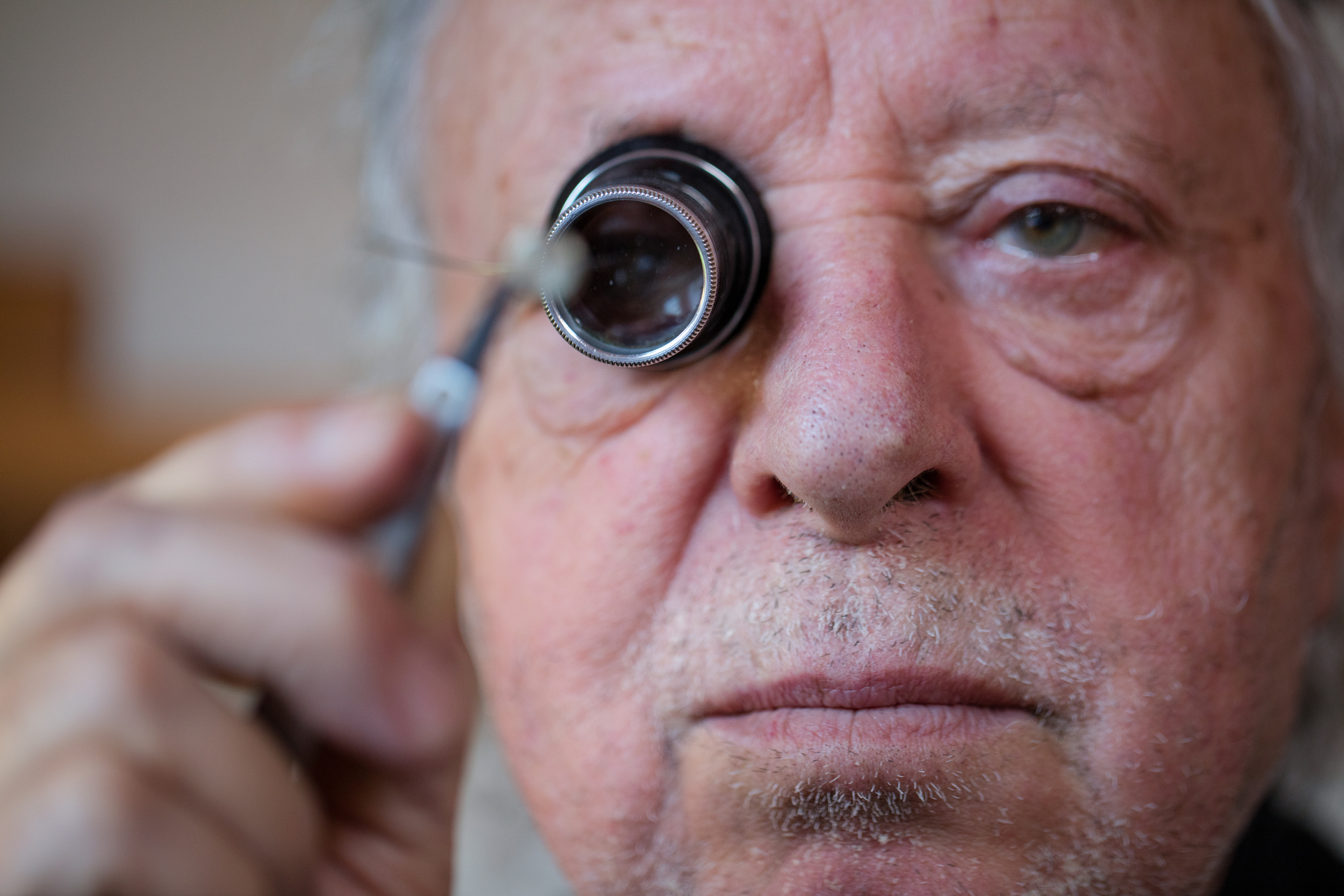 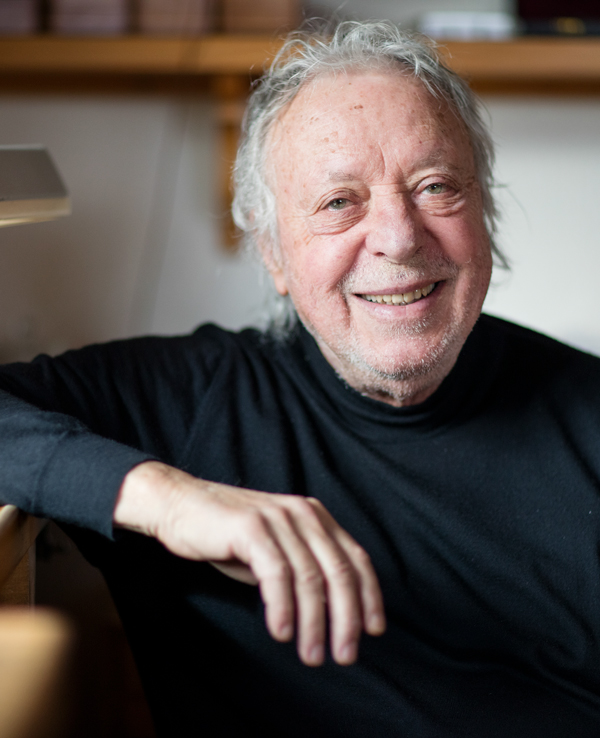 Both Daniel Roth’s grandfather and great-grandfather were watchmakers in the region of La Chaux-de- Fonds, Switzerland. His grandfather decided to swap the cold Jura montains for the sunny Mediterranean and moved to Nice in the south of France where he opened a watch clock repair businesss. As a young boy, Roth first played, then worked in the shop and then enrolled in, and completed a three-year watchmaking course in Nice.

As an ambitious young watchmaker, Roth moved to the Vallé de Joux, which was then – and still is -considered by many to be the center of the world for complicated watchmaking he landed a prized position at Audemars Piguet.
Roth had been at Audemars Piget for seven years when he learned of an opportunity that excited him “ watchmaker wanted … for Breguet ”.

With the support of Breguet’s owners, the Chaumet, Roth went back to school in Le Sentier for a year, acquiring a solid technical and academic base in complications.
He spent 14 rewarding years with Breguet and stamped his imprint on both the watches
and the company. Indeed, with the Chaumet brothers at the helm, Roth would have been happy to stay with Breguet for the rest of his working life, but when the business was sold to Investcorp in the late 1980s, he decided it was time for a new challenge.
In 1989 he launched his own brand Daniel Roth. It began with a plethora of ideas, a completely original oval-style case shape and a focus on quality and innovation.
The Hour Glass in Singapore then purchased a majority stake in the business, but eventually sold it to Bulgari in 2000, which later completely absorbed the name Daniel Roth into the Bulgari branded collection. In 2001, at 55 years of age, Daniel Roth embarked on his second career as an independent watchmaker creating the Jean Daniel Nicolas two-minute tourbillon.
The tourbillon is the only wrist watch Roth makes today, delivered at the rate of two watches a year. 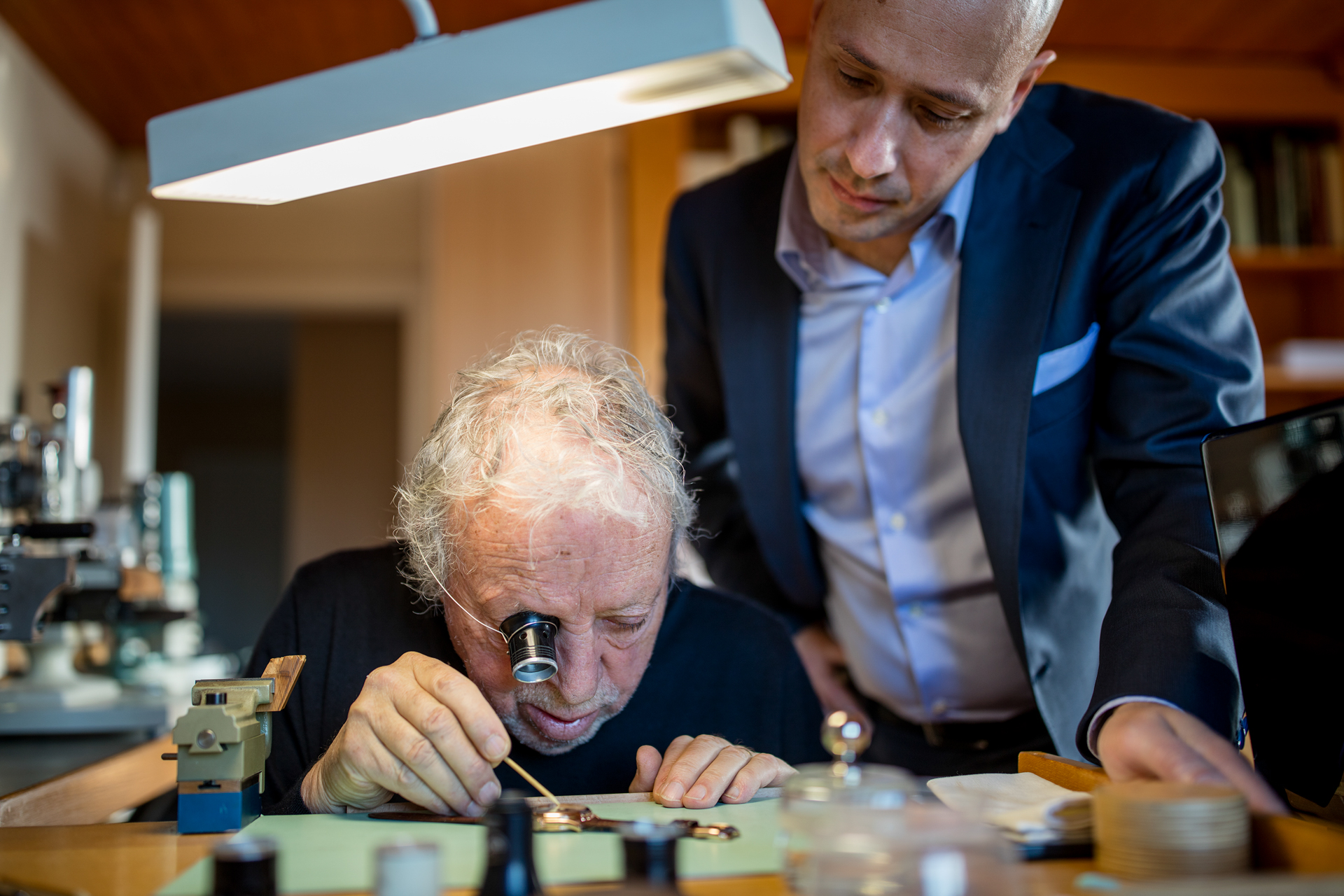